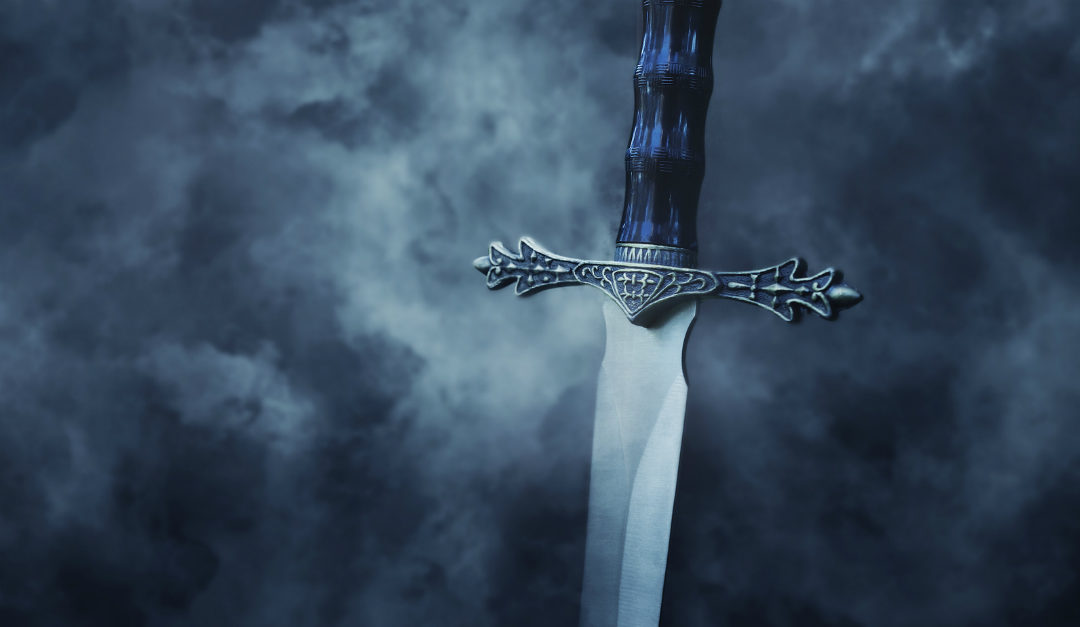 The protestors are made up of intersections of a wide variety of persons. 60’s flower children socialists who yearn for their protests of days past, bleeding hearts, those who have nothing better to do and want to see what is going on, those who want to be a part of something bigger than they are, angry ones who have unhealed wounds, the opportunists, and compassionate interventionists. But then then there are the agitators, the ones who deliver the messages and the ones who influence the direction of the crowds. They have louder voices, they are a bit more pushy, a bit more manipulative, a different edge and something is hiding behind the eyes. It is these of whom I reference today.

I will be blunt. These crowd leaders, the ones making demands and dictating where to do and what to do are following a tune, and not necessarily of their own moral framework. These are tricksters and hucksters and have been finely trained on what exactly to say and do. These “protestors” are often grads of mind control programs and are paid operators – very much staged players. I can guarantee you that their installations, bio-wiring, chips, implants, AI, hardware and tech components are receiving incoming messages at light speed. These persons have uploadable data fields with massive capacity, they move and bend in a crowd like finely tuned instruments until the parrots around them flit like a grand starling murmuration, or a band that has been playing together for 20 years.

You must be smarter than the average bear to know how to deal with them and when engaging in warfare, what to pray. I am going to lay out prayer strategies to assist you so that you can go higher. “Oh God, if it is your will, please bless them and help them” …that just isn’t going to work, folks. As well, I would encourage you to keep this post. Print it off, save it. You will need it for later. This is a test of the emergency broadcast system. They want to ensure their marauders are working properly and at some point, the game will move from the cities to your small town and then out into the countryside. They are coming to a neighborhood near you! You will need a strategy. Finally, if you aren’t comfortable praying in and to high level warfare, get comfortable. You are a first waver and it’s time to Level Up.

Get creative! Battle on, Warrior Friends!